Home About Us Staff Scott Deshotel 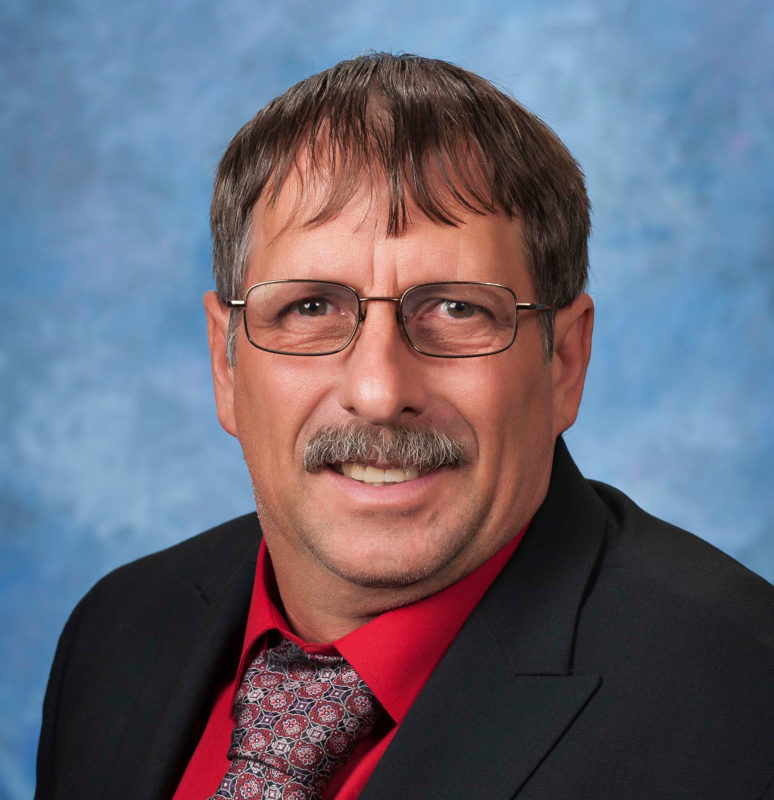 Scott Deshotel was recently promoted from the position of Field Superintendent of Construction to Vice President of Operations. Deshotel will be responsible for implementing procedures for the safe and efficient construction, operation, and maintenance of Beauregard Electric Cooperative's (BECi’s) transmission and distribution system and warehousing, line materials, vehicles, and mechanic shop.

Deshotel, a sixteen-year veteran of BECi, began his career as a journeyman lineman in 2001 and moved up through the ranks of lead lineman and crew chief to superintendent.

Deshotel resides in Kinder with his wife, Rebecca. They have two children and two grandchildren.