Home About Us Staff Kevin Turner 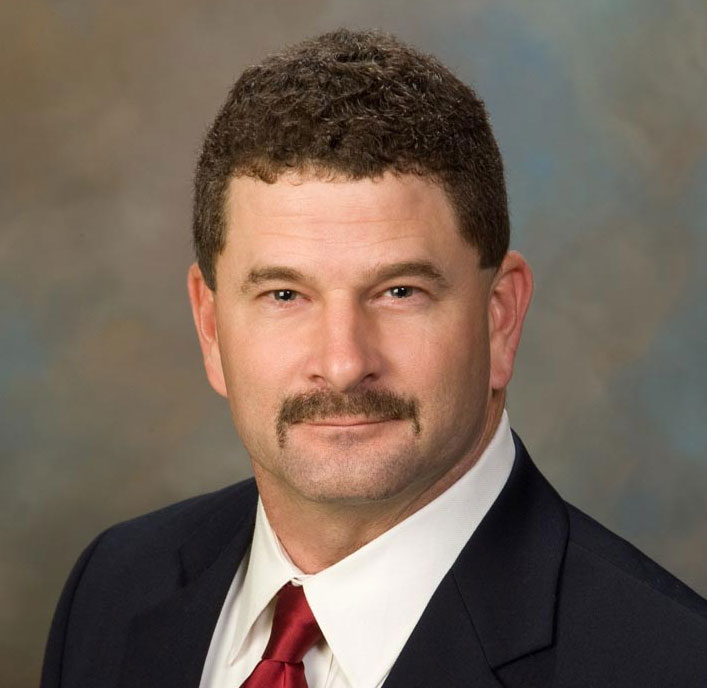 Kevin Turner, a resident of Grant, has served as Beauregard Electric Cooperative's (BECi's) Executive Vice President and General Manager since January 2009. He holds an associate degree in industrial electronics from Sowela Technically Community College and is a 2011 graduate of NRECA's Management Internship Program.

He began his tenure as an employee of BECi in August of 1992 as an apparatus technician. Then in 2000, he was promoted to supervisor of metering and substation control systems. His last position began in 2007 as BECi’s Vice President of Operations and Construction Services prior to advancing to its chief officer.