Home About Us Meet Your Director

By and large, we don’t get to choose who provides our electric service. Folks on opposite sides of the road may be served by different electric providers, some by a stockholder-driven investor-owned utility, others by a city-owned municipal electric system. We are a not-for-profit electric cooperative owned by you and your fellow members.

Every home or business that receives power from an electric cooperative — 18 million in 47 states — owns a portion of the utility. As a result, anyone who receives cooperative electric service becomes a member and consumer, not a customer. Across the nation, electric co-ops serve more than 42 million people.

Being a member matters. Beauregard Electric Cooperative (BECi) doesn’t exist to make profits for distant investors on Wall Street. We exist to provide you with safe, reliable, and affordable electric service — and doing so in a way that raises the quality of life in our communities.

Membership matters because you have a voice and a vote in how your co-op is governed. Through democratic control, members like you elected someone from your co-op area to serve on the BECi Board of Directors. Control stays in local hands. Your board of directors, along with those who work for your co-op, are your friends and neighbors. 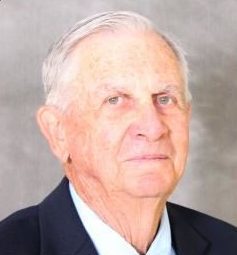 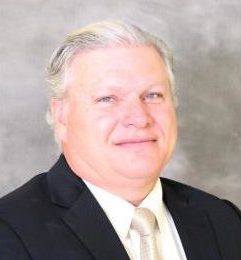 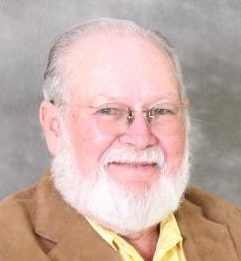 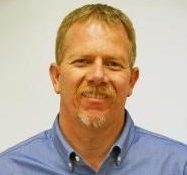 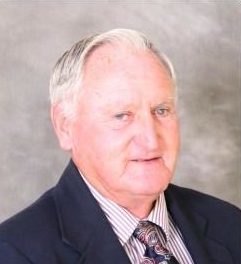 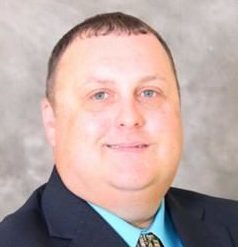 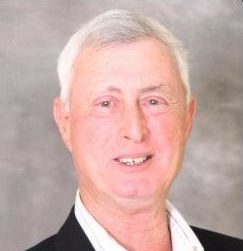 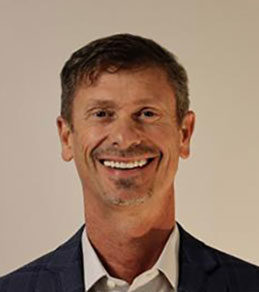 If you are not sure which district you belong to, view our district map.